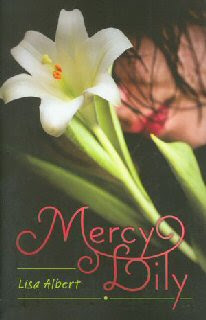 Many years ago, when Lily's father died, it was a long and drawn out affair. In the years since, Lily has had lots of experience helping her mother (a veterinarian) care for dying animals. She understands dying. But as her mother's multiple sclerosis grows worse and Mom starts talking about ceasing her treatments, Lily finds that the reality of letting her last living relative go is too much to bear.

It's an interesting idea for a story and written in a realistic and believable way, but ultimately this is a difficult story to like. The material is depressing and the story largely preordained. Mom will die and the only thing left for Lily to do is accept it. Thus, showing Lily's process of acceptance becomes the only point of the story, but it simply isn't that interesting of a process. The various subplots (a sick calf, a boyfriend, a resistant doctor, and reconciliation with some old friends) are distracting and fail to enhance the story.
Posted by Paul at 2:27 PM