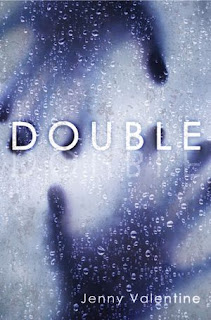 Chap has been living on the street for some time.  He's never really known where he came from or who his parents are, but it looks like he's finally run out of options.  But just when he's given up, a social worker mistakes him for a missing boy named Cassiel.  Figuring he has nothing to lose, Chap decides to go along with it and confirm that he's Cassiel.  He finds himself swept up into a new life where he must pretend to be someone he's not.  And the little lie which conveniently got him out of trouble becomes a much bigger problem than he ever imagined.

A clever thriller that unravels its mysteries at a good pace, keeping us guessing for just the right amount of time.  The ending is a bit abrupt and some of the plot twists are contrived, but its still a good story.  Characters are not its strength and no one ever develops all that much, but I liked to read about them nonetheless.