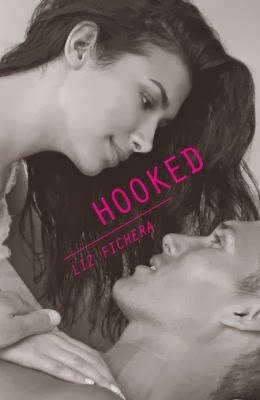 Out of the 1150 books that I've reviewed in this Blog so far, this is only the third Teen Harlequin I've read.  I've never expected much from them and have figured them to just be slightly less-explicit versions of the adult books (and with a cover like this one has, I was pretty much hiding it behind a paper bag on the plane!).  However, the three times I have read a Teen Harlequin have all been a pleasant surprise.  Far from being exploitative romantic fantasy, the stories have been stimulating and sophisticated.  Yes, it's a romance and it follows some of the basic conventions of the genre, but the writing is strong and the authors push the boundaries.

Fred is an avid golfer, even though she plays with second-hand equipment and can't afford the greens fees. When the high school team's coach recruits her to play, she's a bit reluctant:  it's a boy's team and she would be the only girl.  But there's another twist: she would also be the only Native American in the entire league.  But Fred manages to overcome these fears and prove to herself and her teammates that she can truly play, even as she faces hostility from both the white kids at school and from her friends back on the Rez.  Things get truly complicated though when she finds that she and her teammate Ryan share a love of each other as strong as their love of the game.

There's no major plot frontier being burst here (it's typical boy-meets-girl storyline), but the setting and the characters make this an unusual story.  Fichera doesn't move too far out of modern stereotypes of the Native American experience, but the idea of choosing such an unusual heroine for this story is remarkable.  And, for that matter, how many teen romances involve golf in the first place?  Somehow, I don't expect a Harlequin novel to tackle class and race conflict.  As for the romance, it's strictly G-rated (not at all like the cover!).
Posted by Paul at 7:12 PM