Waking in Time, by Angie Stanton 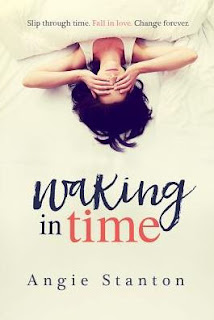 Abbi begins her freshman year at UW-Madison on a sad note.  Her grandmother has recently passed away and Abbi misses her horribly.  Otherwise, she settles in to her dorm Liz Waters and makes friends like normal, until one morning when she wakes up and finds the world has changed.  Somehow, she has traveled back in time to the year 1983.  Her roommate and friends have changed, but somehow everyone knows her.  And just as she is getting acclimated to the change, she wakes up to find herself back in 1970 and then again in 1961.  Each time, heading back ten-fifteen years or so.

But she is not alone.  There is Will who has been traveling the other direction, from 1927 towards the future.  And there is a professor at the University who may understand what is going on, although getting help from him will be challenging as he becomes younger and younger every time she meets him.  What becomes clear as her voyage unfolds is that it is being driven by unfinished business in her family's history.

A curious time travel tale that I admittedly enjoyed most of all because of its setting (it's sort of fun to read a book that takes place in a town I know very well)..  The pace of the story is brisk and the logic holes (usually quite glaring in this particular subgenre) are kept to a minimum.  The romance plays out a bit weird since it's in reverse for one of the characters so there isn't much heat to it (a similar problem befalls all of the character development outside of Abbi).  So, this isn't a memorable read, but it's still quite pleasant entertainment.
Posted by Paul at 1:47 PM